Jury of the Award

Home » Jury of the Award 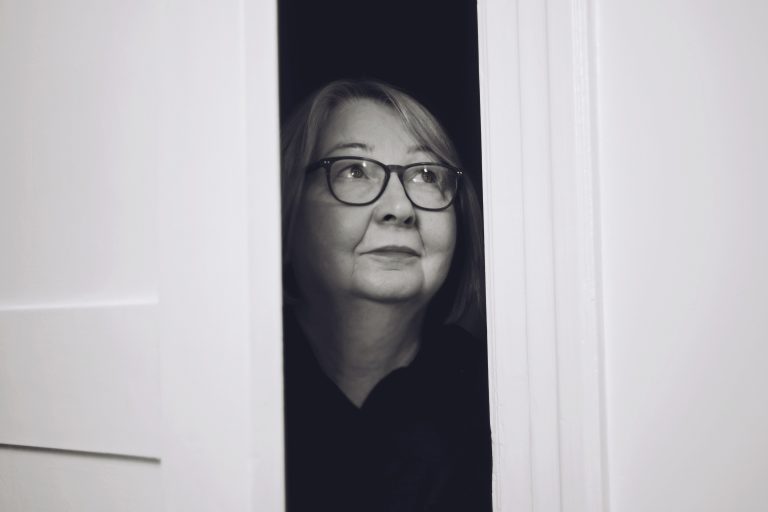 In 1978-1990 the literary director of the Baltic State Opera and Philharmonic. In 1990 she participated in the International Writing Program at the University of Iowa. In 1994-2007 deputy director of the Baltic State Opera. In 2002-2005 President of the Gdańsk branch of the Polish Writers’ Association. 2007-2016 Director of the Mayor’s Office for Cultural Affairs at the City Hall in Gdansk. In 2016-2019 cultural advisor to the Mayor of Gdańsk Paweł Adamowicz. Member of the Gdańsk Culture Council (2019-2023) and the Polish PENClub. Originator of the festival and the award European Poet of Freedom.

She has published in “Punkt”, “Tytule” and other magazines. She is the author of short stories, which can be found, among others, in the second volume of the anthology of contemporary culture Transgresje (Odmieńcy), edited by Maria Janion and Zbigniew Majchrowski. 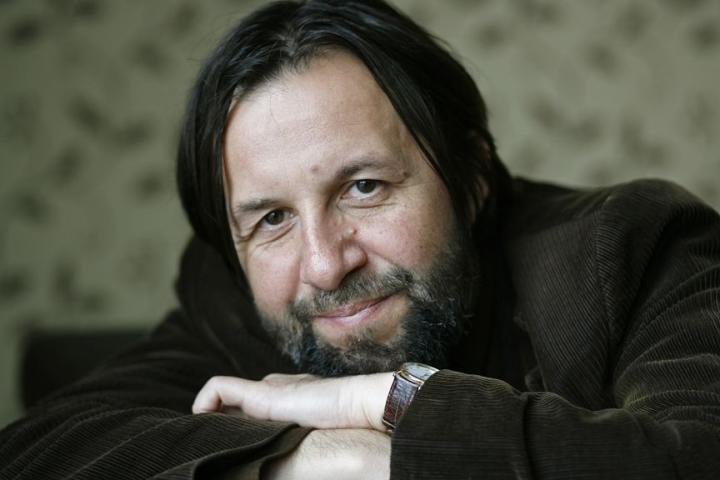 Krzysztof Czyżewski (Chairman of the Jury) 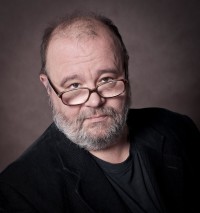 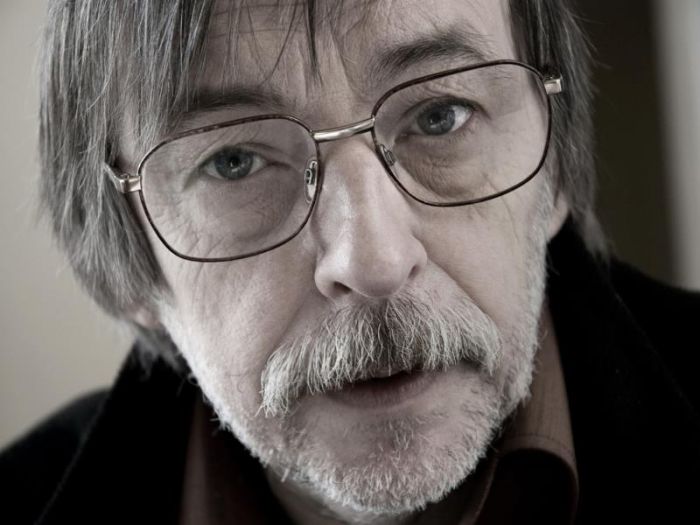 Born in 1951. Philosopher of religion, essayist, lecturer.
Author of over 800 works translated into multiple languages: “Katolicka filozofia kultury w Polsce w epoce modernizmu” (“Catholic Philosophy of Culture in Modernist Poland,” 1987), “Kim jestem dla ciebie…” anthology (“Who Am I for You,” 1987), “Elementy filozofii” (“Elements of Philosophy,” seven editions 1998-2008), “Mity tradycjonalizmu integralnego” (“Myths of Integrative Traditionalism,” 1998), “Emaus oraz inne spojrzenia do wnętrza Pisma” (“Emaus and Other Views into the Scripture,” 1998), “Żywoty świętych poprawione” (“Lives of the Saints – Revised,” 2001; The Warsaw Literary Premiere Award, June 2001; second edition 2004; edition for the hearing impaired 2002), “Sytuacja ostateczna w perspektywie słowa” (“Death and Text. Final Situation in the Verbal Context,” 2001), “W świecie wszechmogącym. O przemocy, śmierci i Bogu” (“In the World Almighty. On Violence, Death and God,” 2009). Author of forewords and afterwords to works of distinguished teologists, philosophers and historians: Dalai Lama, Karen Armstrong, Eugene Drewermann, Hans Küng, Jacques Le Goff, Margaret Starbird. Essayist publishing with „Borussia,” „Dialog,” „Etyka,” „Konteksty,” „Literatura na Świecie,” „Nowe Książki,” „Przegląd Filozoficzny,” „La Sicilia,” „Społeczeństwo Otwarte,” „Twórczość,” „Tygodnik Powszechny,” „Uncaptive Minds.”
Director and professor of the Religion Research Institute in the Institute of Philosophy and Sociology at the Polish Academy of Sciences in Warsaw. Fellow member of the American Academy in Rome (1996), professor at the Warsaw University of Humanities.
Asked about faith, he says: “I never have certainty. When nonbelievers convince me not to believe, I go towards the believers. When believers convince me to believe, I run towards the believers. The worst thing is the violence of discourse, one or another. Nonfaith is also a kind of faith – faith that God does not exist, that God is not important to us.” (Gazeta Wyborcza) 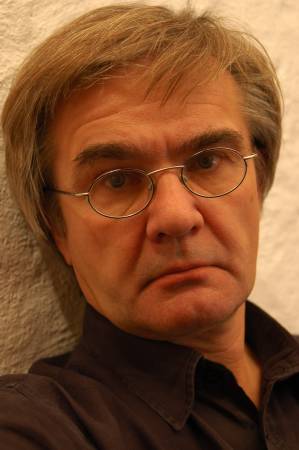 Born in 1944. Art historian and critic, writer, art curator.
Author of “De Kooning i Rauschenberg – podwójność niesymetryczna” (“De Kooning and Rauschenberg: Asymmetric Duplicity,” 1984), “Proszę bardzo” (“There You Go,” 2009),
“Przeciąg: teksty o sztuce polskiej lat 80.” (“Draught: Essays on Polish Art in the 80s,” 2009), “Sztuka w Polsce 1945–2005” (“Art in Poland 1945-2005,” 2005).
Member of the International Association of Art Critics, curator of multiple domestic and international exhibitions in renowned art galleries and at international art events.
Recipient of Commander’s Cross of the Order of Polonia Restituta.
About the art she promotes, she says: “I take on things that exceed the imagination of many people who are not prepared to experience contemporary art. I was and still am interested in the problems raised by unconventional artists who go beyond socially recognized canons – and this always raises objections at first, only then does it become popular and enter the textbooks.” (Elle) 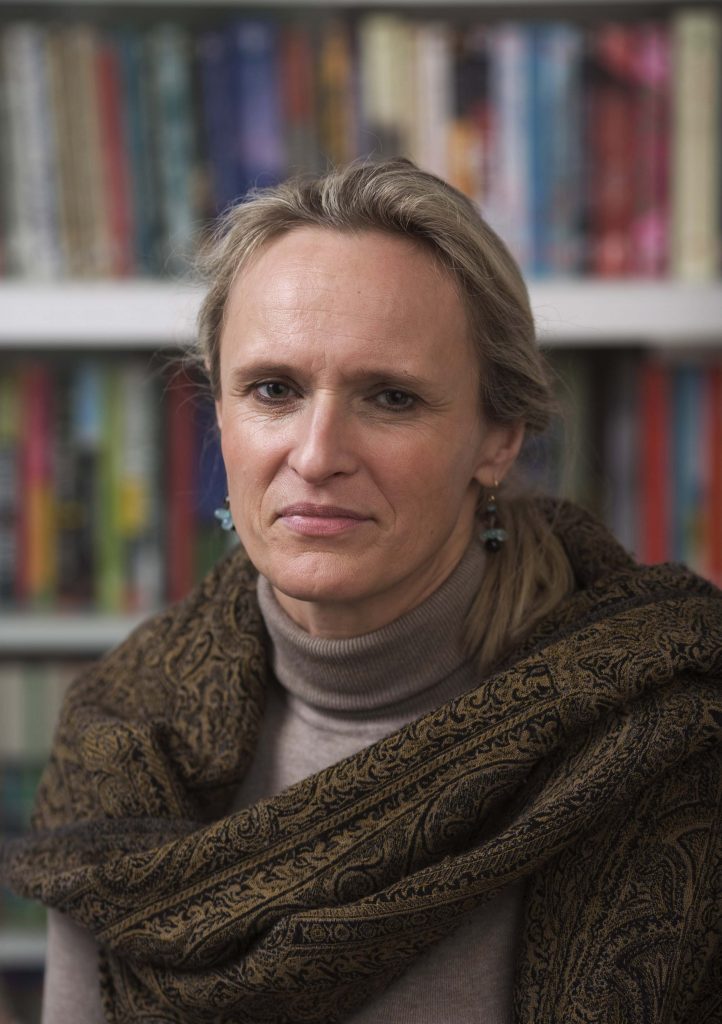 Publisher, editor, co-founder and for years editor-in-chief of the W.A.B. publishing house. Graduate from Polish Philology Department at the University of Warsaw, with which she is now associated – she is a lecturer at the Postgraduate Publishing Studies at the University of Warsaw.
Awarded the National Order of Merit by the French government and the Cultural Activist badge. Winner of the Creator of Culture title (2002), recipient of the Gloria Artis Medal of Merit for Culture (2008). Member of the Programme Council of the Women’s Congress, the informal social movement called Citizens of Culture of the Polish PEN-Club and the Media Fund Council.
About her work, she says: “The publisher (…) falls in love with other people’s talents, there is no room for narcissism here. There is a kind of idealism or even naivety in this work, thanks to which impossible things become possible. You have to like people who write, respect them for their talent, because it’s a rare gift.” (Elle) 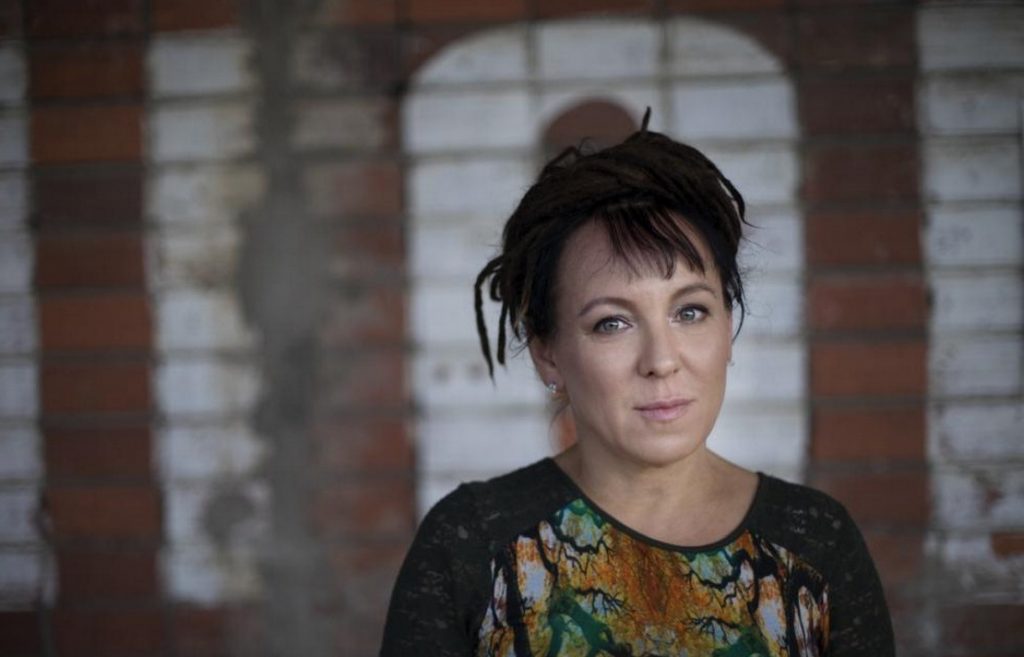 Born in 1962. Novelist, essayist, poet, screenwriter. Graduate in Psychology at the University of Warsaw. Nobel Prize in Literature lauretate.
Author of “Podróż ludzi Księgi” (“The Journey of the Book People,” 1993), “E.E.” (1995), “Prawiek i inne czasy” (1996; ”Primeval and Other Times,” English edition 2010), “Dom dzienny, dom nocny” (1998, “House of Day, House of Night,” English edition 2002), „Ostatnie historie” (“The Last Stories,” 2004), „Anna In w grobowcach świata” (“Anna In in the Tombs of the World,” 2006), „Bieguni” (“Flights,” 2007, English edition 2017), „Prowadź swój pług przez kości umarłych” (“Drive Your Plough Over the Bones of the Dead,” 2009, English edition 2018), „Księgi Jakubowe” (“The Books of Jacob,” 2014).
Winner of the Nobel Prize for Literature (2019), the Kościelski Foundation Award and the Polityka’s Passport (1997), Cultural Award of Silesia (2003), Samuel Bogumił Linde Award of Partner Cities of Toruń and Göttingen (2008) and the Usedom Literary Award (2012). Recipient of the prestigious Brücke Berlin-Preis award for her “House of Day, House of Night” (2002). The book was nominated for the International IMPAC Dublin Literary Award (2004). Nobel Prize in Literature laureate in 2018. Winner of the International Booker Prize for “Flights” in 2018.
Her novels have been translated into many languages, including English, French, German, Spanish, Italian, Swedish, Danish, Bulgarian, Serbian, Croatian, Russian, Czech, Ukrainian, Turkish, as well as Chinese, Japanese and Hindi. Some of her works have been staged in the theatre (including “Primeval and Other Times” twice: directed by Sebastian Majewski and Piotr Tomaszuk, “E.E.” for Television Theatre directed by Maria Zmarz-Koczanowicz) and adapted into films (“Żurek,” directed by Ryszard Brylski, “Aria Diva” directed by Agnieszka Smoczyńska, “Drive Your Plough Over the Bones of the Dead” directed by Agnieszka Holland with the script by Olga Tokarczuk).
For Tokarczuk, writing is something very personal. “It would be too big a task to help the world. Too ambitious. Writing, storytelling, first of all, puts me in order, my own experience. The role of a writer is to see a thread of meaning in the chaos. Perhaps all meaning cannot be something given from the outside, cannot be any objective order, then giving meaning becomes its creation. Perception itself is the creation of order.” (merlin.pl) 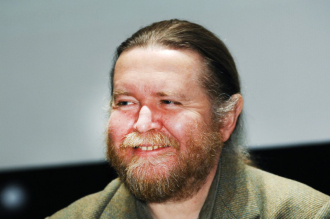 Born in 1954. Translator, journalist, editor. Graduate in Czech and Slovak Philology.
Translator of Hrabal, Skvorecki, Havel, Kundera, and more.
Journalist coworking with the Czechoslovakian section of Radio Free Europe, correspondent for Gazeta Wyborcza in Prague and Bratislava, director of the Polish Institute and cultural attaché of the Polish Embassy in Prague. Director of the International Visegrad Fund, director of the Visegrad Festival. mBank’s expert for expansion into Czech and Slovakian market. Editor-in-chief of “Literatura na Świecie.”
Recipient of the Distinguished Activist for Culture medal, Officer’s Cross of the Order of Polonia Restituta, The Medal for Merit to Culture – Gloria Artis.
When asked what makes a good translation, he answers: “A good translation is one that does not make me want to reach for the original, it’s smooth.” (dwutygodnik.com)