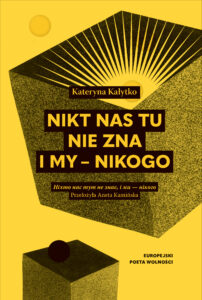 Although love and war are opposing elements, the former likes to nest in the latter’s shadow. In times of war, peace exists only inside a room, where two lovers arm themselves with patience, passion and affection, choosing to create a new life, acting contrary to the logic of fear. They live inside a trap for so long that they start to regard it as a scourge. The enemy stopped being real but still helps them remember what freedom is and how much it is worth. And inner freedom is decidedly more important than one that becomes trite and boring. In these poems, freedom incubates inside words whispered to a loved one’s ear or arranged into a song. 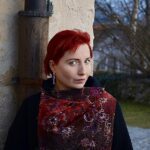